A typical monocrystal solar cell is dark black, but the corners of solar cells are usually rounded as a result of the manufacturing process and the nature of the monocrystalline silicon. Such cells produce maximum yield. They consist of a one crystal of silicon (from there is the origin of the name of the  MONOcrystal).

Polycrystalline cells are more or less known for its bright or dark blue color, and they are not in one color, because some of them are lighter, some darker. Variations in the colors of the cells arrive as a result of the manufacturing process. They consist of multiple crystals of silicon (from there is the origin of the name polycrystalline). Their production is easier and also cheaper than monocrystalline cells. 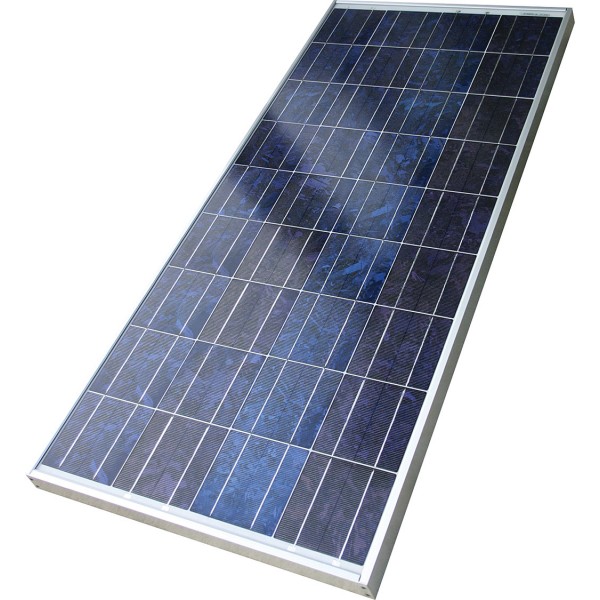